As part of scanning my films from 1999 there are a handful of photos that fall between Imperial War Museum Duxford, 1999 and my upcoming reprocessing of RIAT ’99 that were taken when my brother-in-law offered to take me out to Heathrow to watch Concorde take off.

Here’s G-BOAB (as best I can tell) departing RWY27R with a roar. 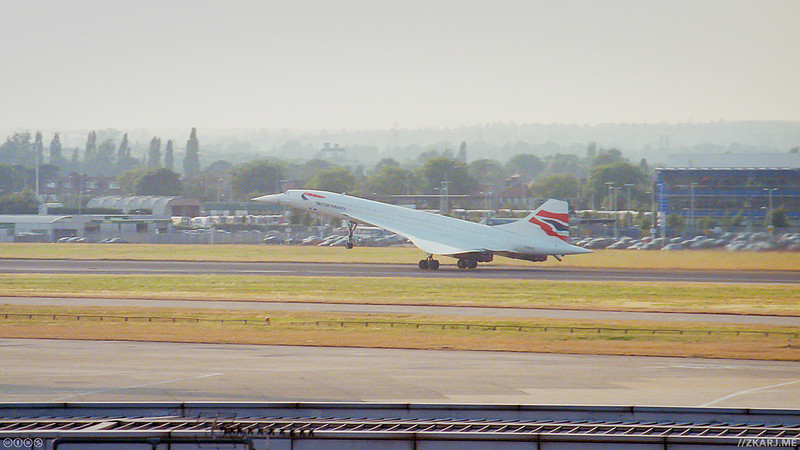 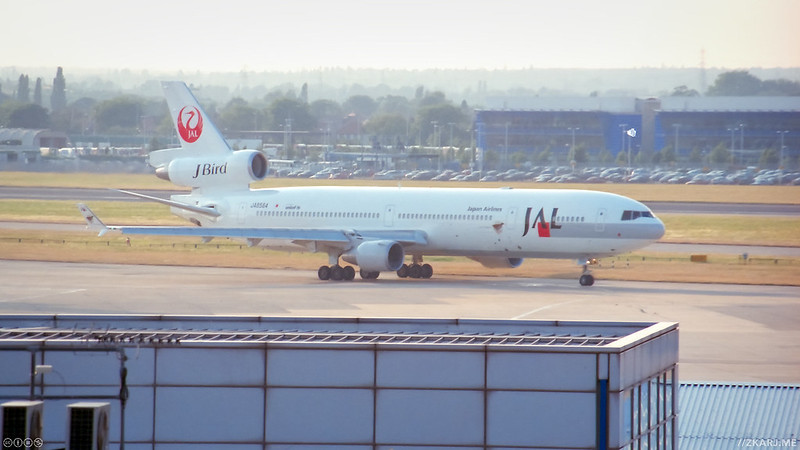 …and a number of British Airways “World Tails”. 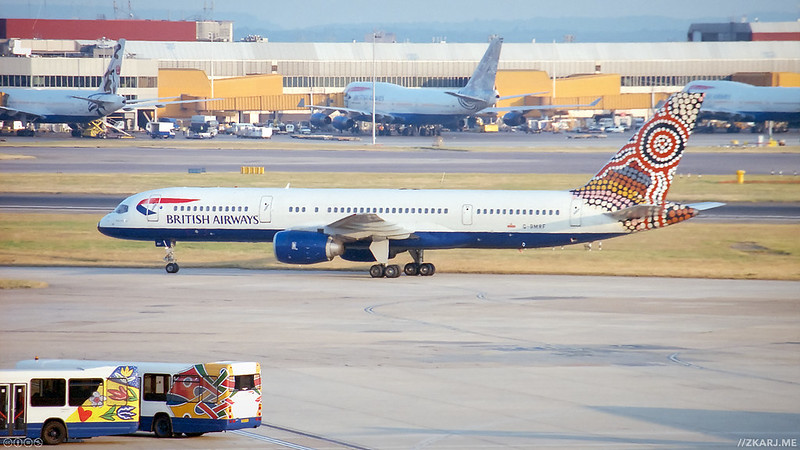 There are only 9 photos in total which you can find here.