Having recently, finally, mastered multi-frame scanning for 35mm negatives and slides, I set about scanning some of my films from the 1986-2005 period that I was an SLR user. I’ve concentrated on special trips for starters, including two I did to the UK in 1999 and 2001.

On the 1999 trip I made visits to Imperial War Museum Duxford and the Royal International Air Tattoo (RIAT) Fairford. Some of these photos have been published before — my first web site came online in 1999 for this very purpose — but they were quite low resolution scans of 4×6 prints. What I have now done is work with high quality negative scans and modern software to bring the best out of the images. I was not a very skilled photographer so focus and exposure were off in many, but I have made the best of what I have.

The first completed album on Flickr is my visit to Imperial War Museum Duxford. The visit was on 24 July 1999, two weeks after the Duxford Flying Legends air show (and the same weekend as the RIAT show) so everything is stationary, but it gave me plenty of time to wander around the exhibits.

Herewith a taster of the album which contains 35 images in total.

Probably my favourite piston-powered British design of all, the Westland Lysander. 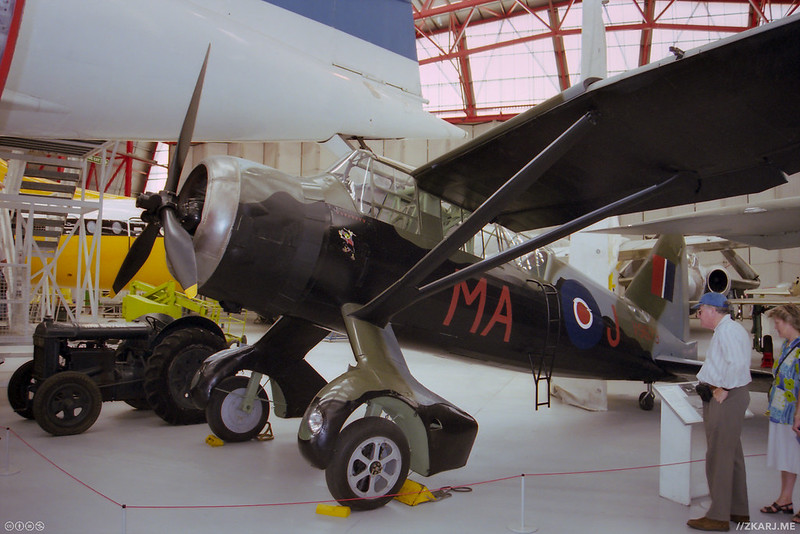 Duxford have a great collection of British airliner designs. My favourite would be this BOAC Vickers Super VC-10. 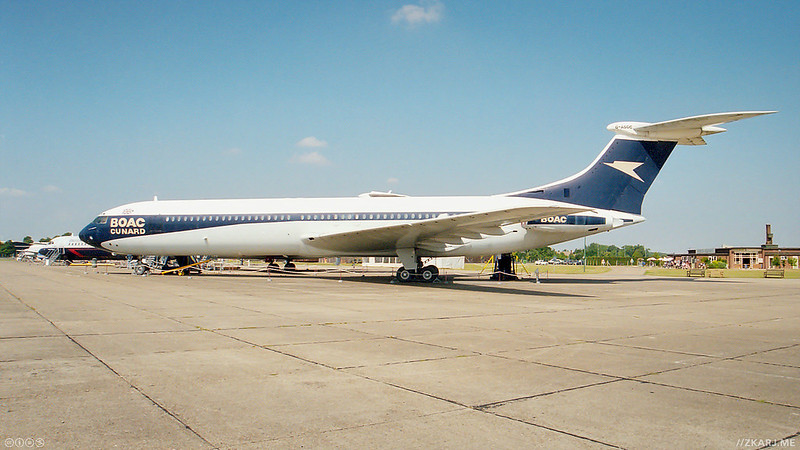 Despite the large number of aircraft types I did not photograph (just look in the backgrounds of many of the photos!) I took three of this Handley Page Hastings. It’s not the same variant, but Dad flew these in the RNZAF and it was the first time I had seen a whole one. 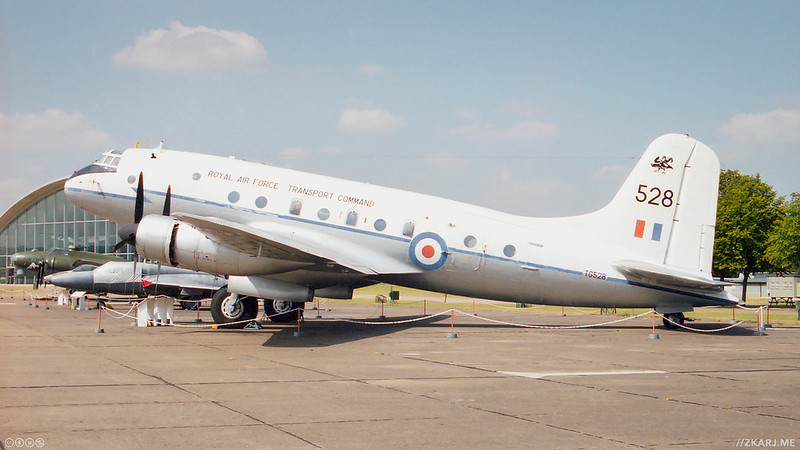 The English Electric Lightning. Not my favourite British jet (see the two pictures of the Hawker Hunter) but a very nice looking aircraft. 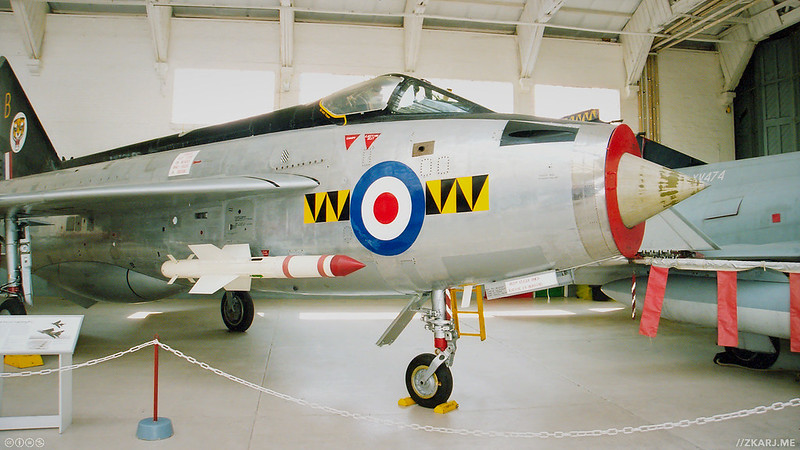 Perhaps the most singularly impressive airframe was the Avro Vulcan. There’s one in RAF Museum Hendon, too, which you can walk underneath. It’s BIG! 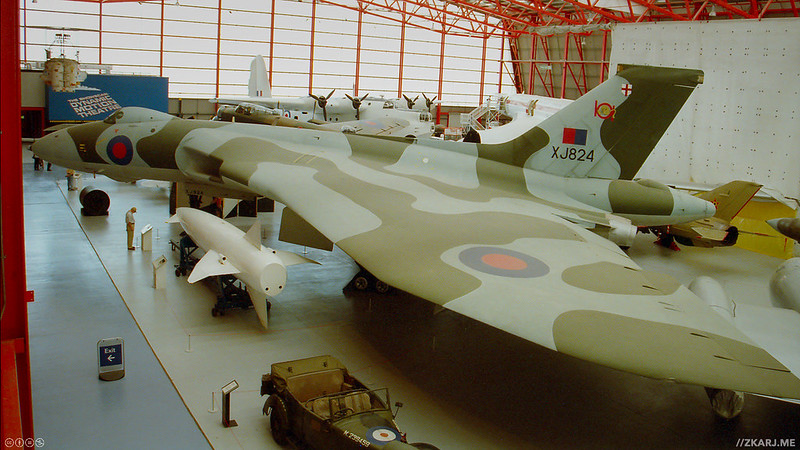 So that’s your taster. Head on over to the Flickr album to check out the rest.