This is a small update to draw your attention to a handful of new pictures I have just posted. They result from a long weekend away in Rotorua. There are so few photos, I’ll include them all here.

First up, we stopped by Taupo Airport on the drive up, where the activity was all helicopters.

Two rescue helicopters were present, this BK117, ZK-HCX, having just returned with a long line attached.

Whereas this Squirrel, ZK-HZM, was clearly undergoing some maintenance.

An additional Squirrel, ZK-HZD, was sitting on the apron, ready to roll.

The final helicopter present was what I believe to be a Hamilton-based Airbus Helicopters EC120B Colibri, ZK-HEK, which dropped off a couple of passengers before refuelling and parking up.

My only published shot from Rotorua itself is Volcanic Air Safari’s De Havilland Canada DHC-3 Otter floatplane, ZK-VAS, sitting in the afternoon sun shortly after arriving from a flight.

Last, and frankly speaking least when it comes to photographic quality, is this shot of an RNZAF NH90 of unknown identity, as I was standing in a rain squall when it went past at RNZAF Base Ohakea — a fact clearly evident from the photo! 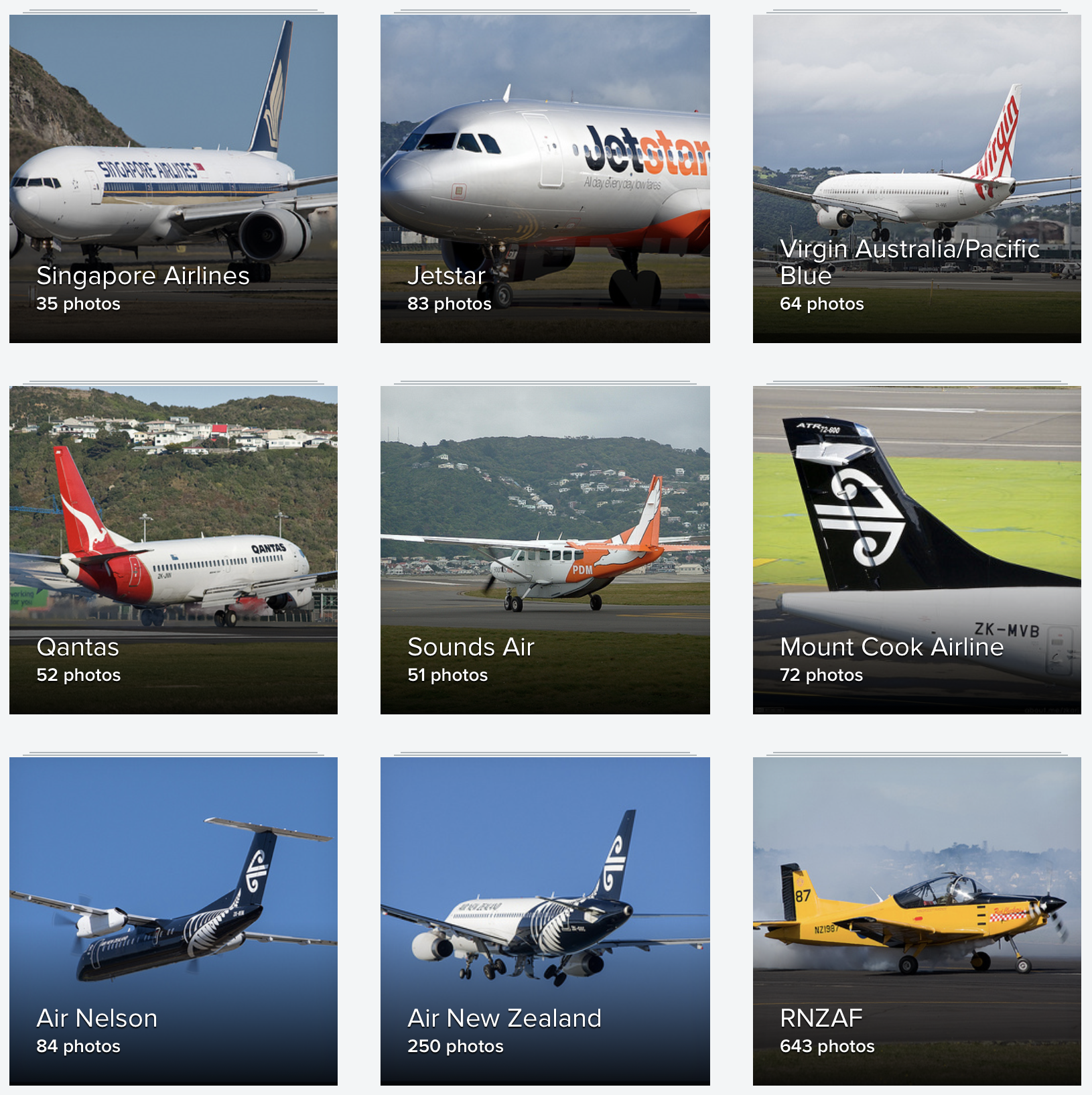 I was looking for a photo the other day and it occurred to me I could probably have found it quicker if I had my Flickr albums organised by airline. (Some of my older photos aren't tagged brilliantly.) 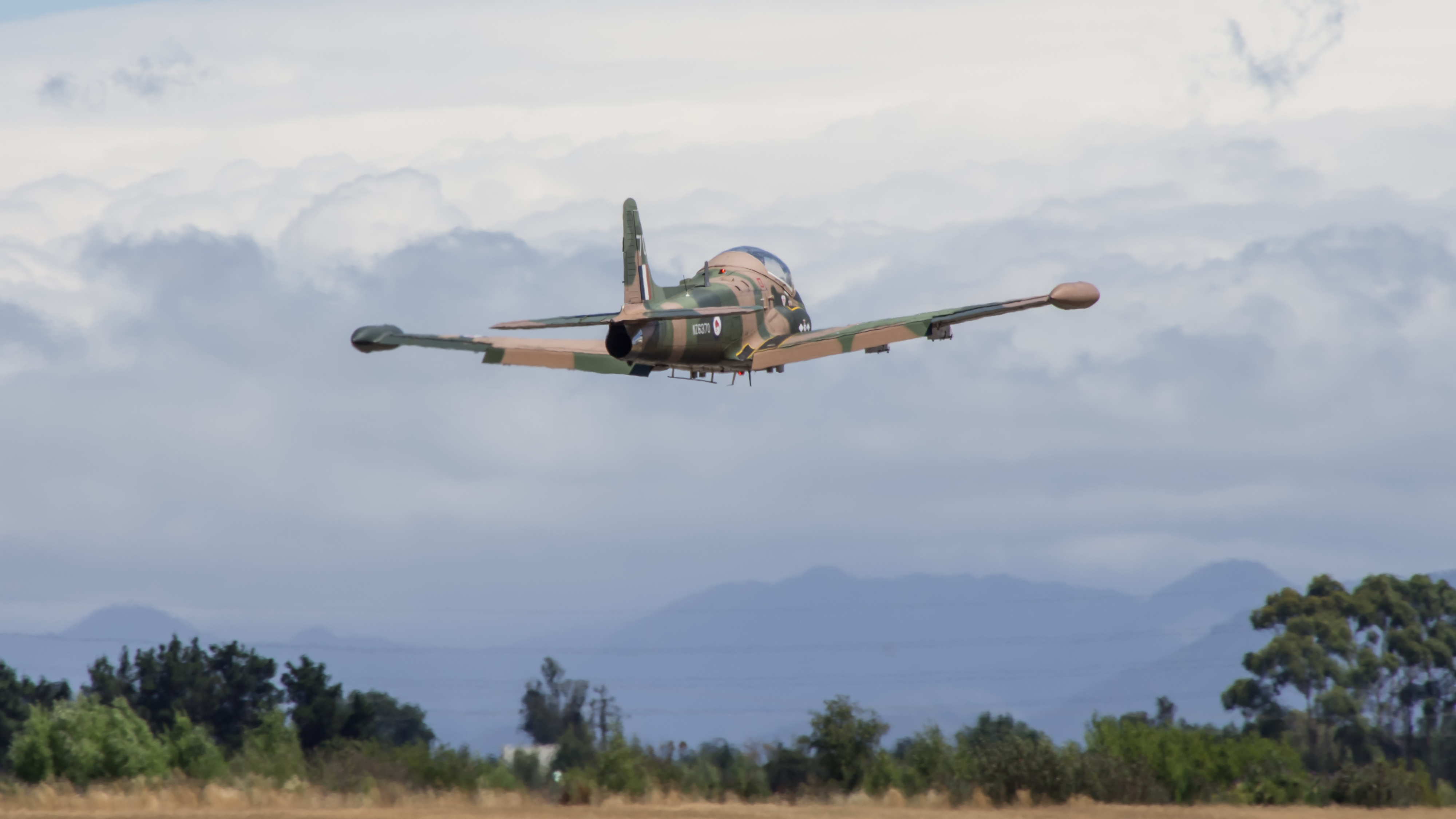