As you will see in a subsequent post, my Wellington Airport album on Flickr had nearly reached 1,000 images. Having spent a long time in my photo library of late, I had spotted a few aircraft that never made it to Flickr publication and so to get my album up to the magic 1,000, I decided to trawl through and see if I could find enough of that ilk to hit the mark.

First up and barely making it into my digital photo era is Air New Zealand/Airwork Boeing 737-200 QC, ZK-NQC. This was unique in New Zealand in being the only “Quick Change (QC)” model that had a large cargo door (visible in this shot) and could be converted easily between freight and passenger configuration. 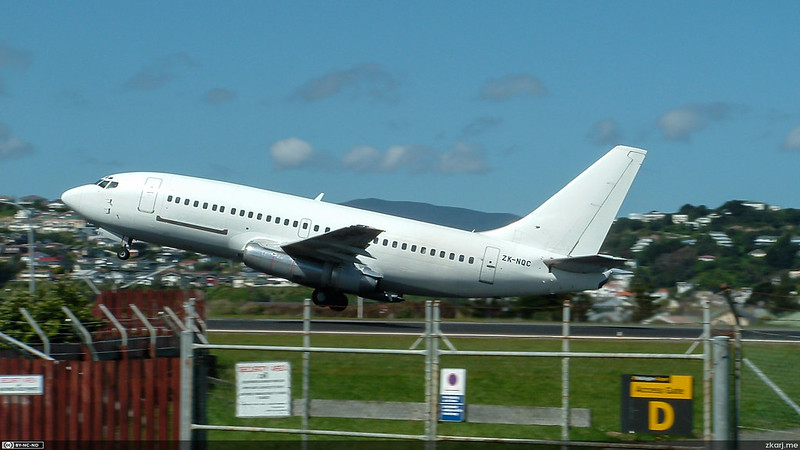 There is a locally based IAI Westwind, but I’ve chosen to include this shot of Aussie visitor VH-AJV. I don’t see these very often, but every time I do I wonder how the darned thing doesn’t scrape on the ground! 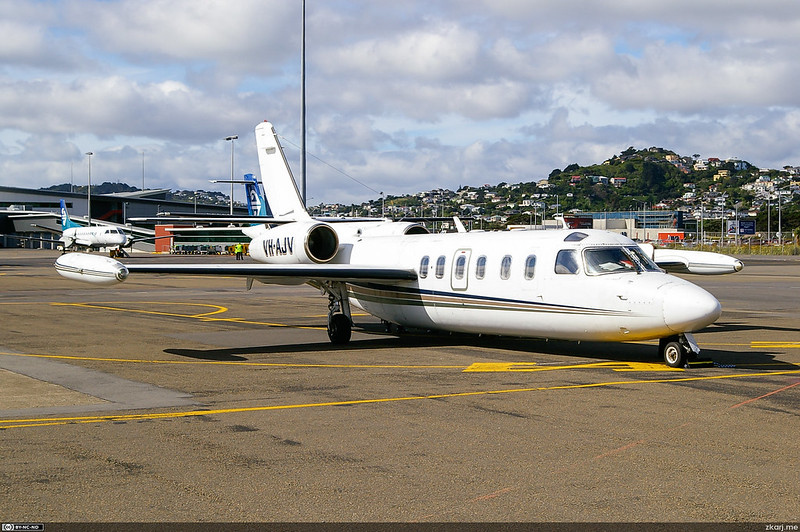 I particularly remember the day this Turkish government Airbus A319, TC-ANA, visited. It was the day my wife was undergoing major surgery in hospital. I had some hours to pass while she was in there and so headed out to the airport and was greeted by this. 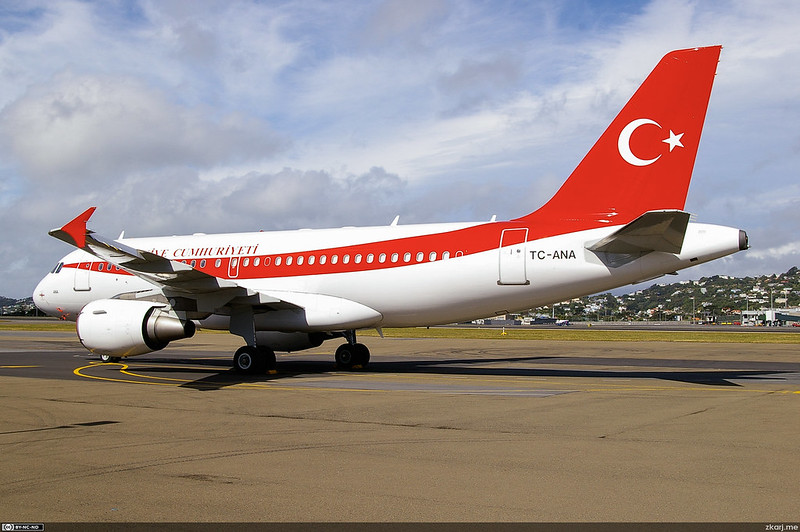 Of a similar ilk is this Boeing 737-BBJ (based on a -700 series), HZ-MF2, operated by the government of the Kingdom of Saudi Arabia.

I couldn’t believe I had no shots of this aircraft on Flickr. Goodness knows I have a fair few photos of it. Freedom Air’s already brightly coloured, but also Looney Tunes-emblazoned Airbus A320, ZK-OJO. 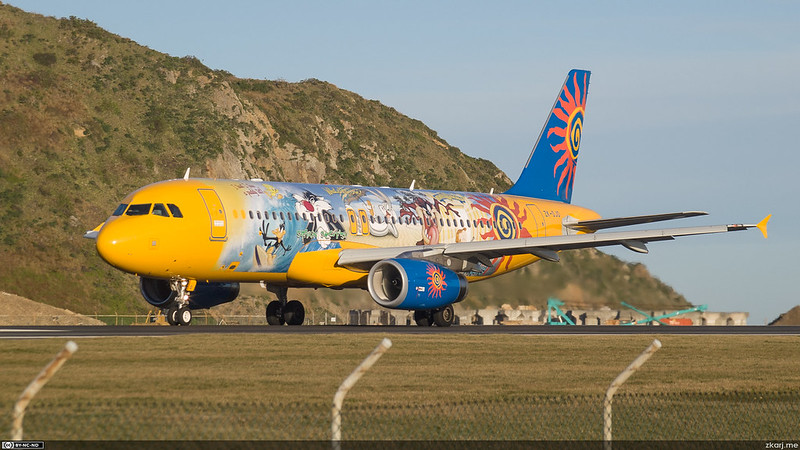 This shot of Air Nelson (Air New Zealand Link) Saab 340A, ZK-NLE, is a little bit special. Surprisingly I have not previously featured any Air Nelson Saabs, but this photo was from the last day I captured one operating before they were completely phased out in favour of the Bombardier Dash 8 Q300s. 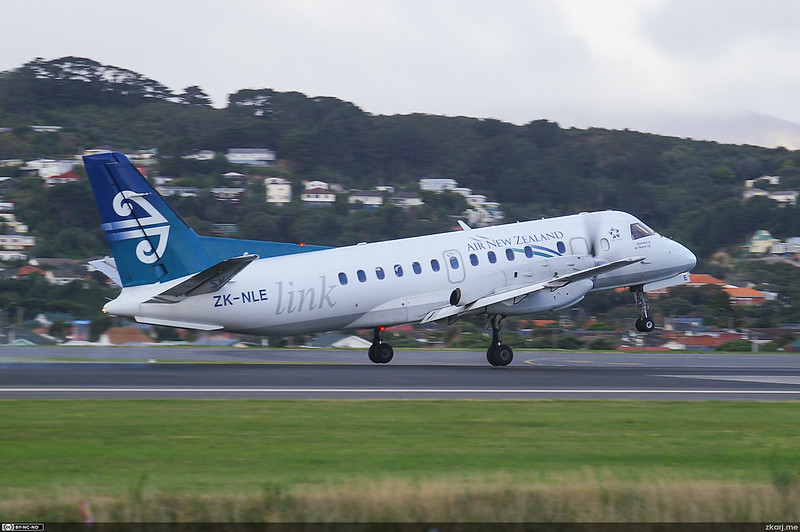 A far less common type is this Jetstream J41 – the longer version of the more common J32 which you can still see flitting around today. From my research, this airframe was only ever registered to Origin Pacific in its time here, but in this shot the titles have been removed, if a little roughly. 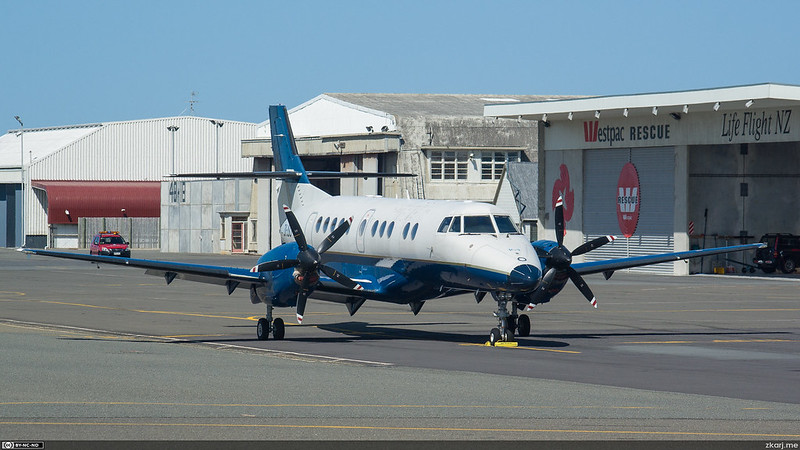 The final shot is of the now retired DC-3, ZK-AMY. Owned by Pionair, it was due to be retired around 2000, but the Southern DC-3 Trust stepped in and kept it flying until early 2014. You can read about this era here. 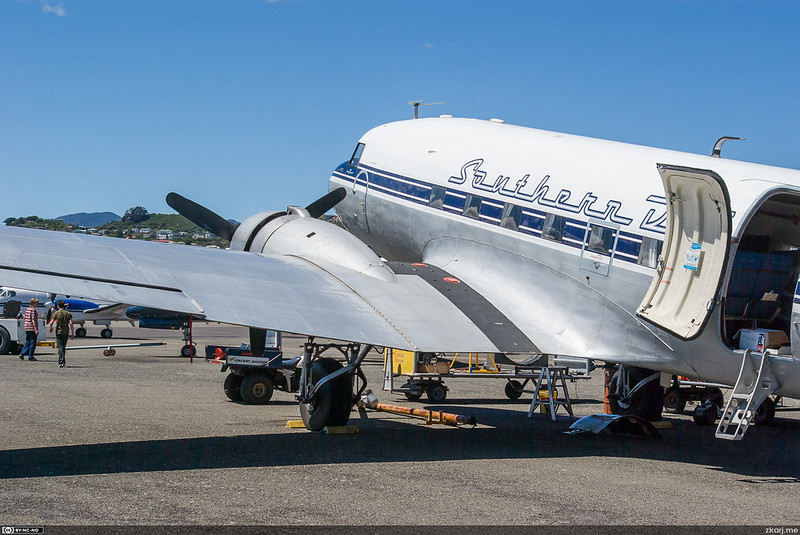 And so concludes my digging into the digital shoebox of Wellington Airport photos. Be sure to watch out for the next post celebrating the milestone of 1,000 images in the album.