The penultimate set of photos from my 1999 trip to the UK is here.

While based in Brighton for work, I would spend weekends with my sister and brother-in-law in west London. When I rang my sister on Thursday evening to confirm I would be up on Friday night, she asked would I like to accompany my brother-in-law to “some air show” she had gotten him a ticket to for his birthday? I said “sure!” but asked which show it was. She couldn’t tell me at the time. It turned out to be the world’s largest military air show, the Royal International Air Tattoo (RIAT) at RAF Fairford!

I normally tire of standing around at air shows after about 4-5 hours, but 6 hours after he left me for his Gold Stand seat, I was surprised when BIL tapped me on the shoulder and it was time to go. It was hands down the most incredible show I have attended. Apart from one 20 minute spell checking out a small portion of the static park, I was crowd front and grinning from ear to ear.

Anyway, on to the photos! I’ll spare you my usual commentary and just give you a brief sampler of 5 photos out of the 40 total. 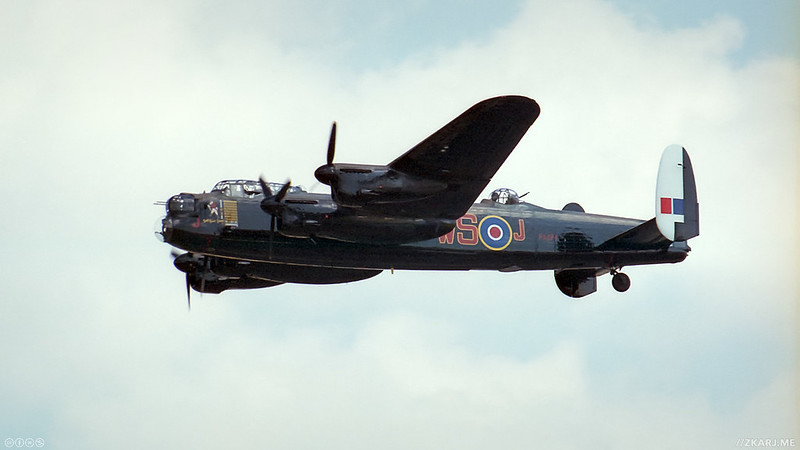 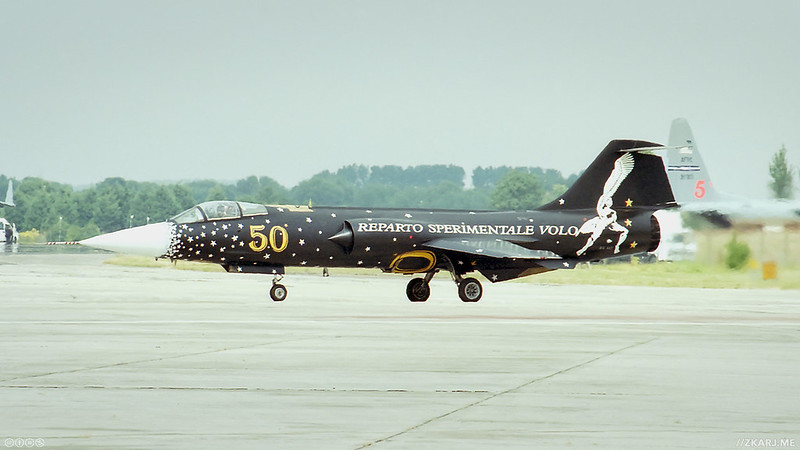 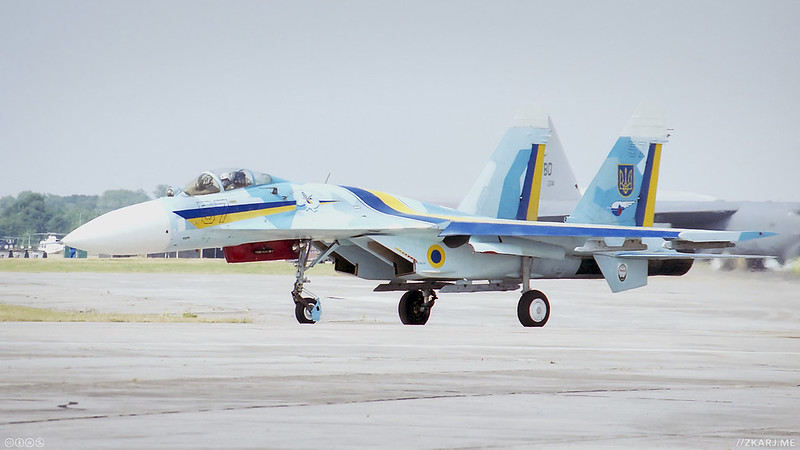 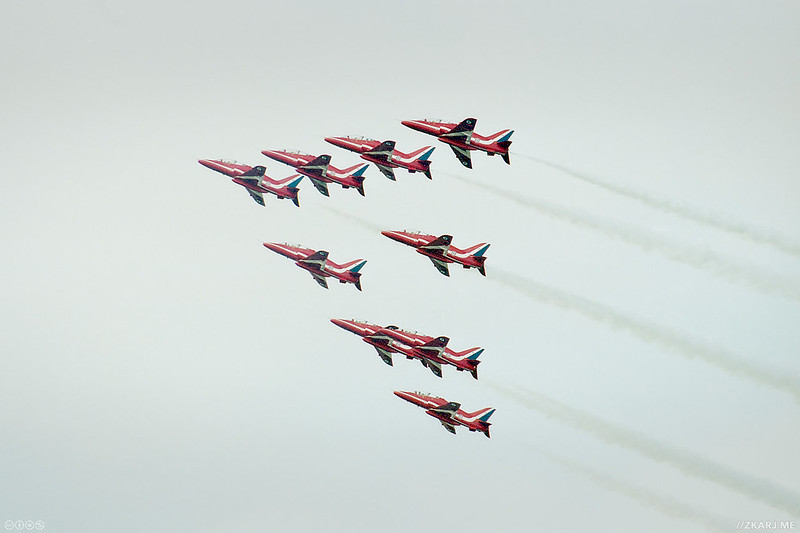 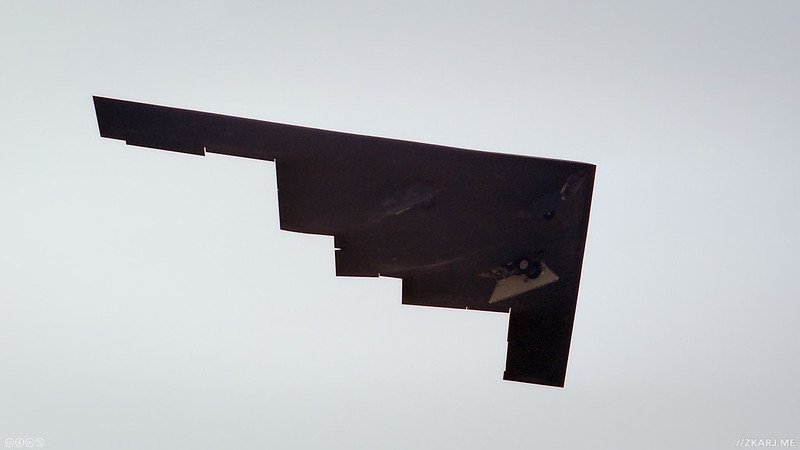