Following on from prior album remasterings, I have turned my attention to my Wings Over Wairarapa 2013 album. I had recently added an extra six photos and these were to my modern standards, which made them stick out in the album. Also, I had recently been reminiscing about the De Havilland Mosquito that was present at the 2013 show, and decided it was time to remaster the whole album.

As with previous remasterings, I have picked the original photos and then started from scratch to process them anew in DxO PhotoLab 3. This includes using different crops — there are a lot more 16:9 and even a few daring 5:2 frames. During this process, a number of the original photos didn’t make the grade for the new, larger sizes and so have been removed from the album. 13 photos fell under this axe.

However… those that survived are all over twice the original size and some are even cropped closer on the aircraft so the subjects are bigger still. There are a few that aren’t the at the level of sharpness I strive for, but were good enough to remain.

To whet your appetite, here are 6 examples that particularly appeal to me in the new size. You can see the whole album of 116 images over on Flickr. 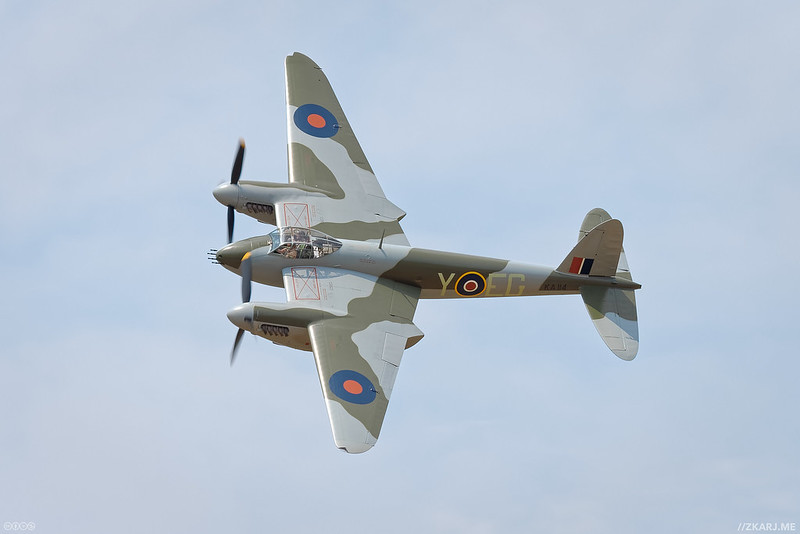 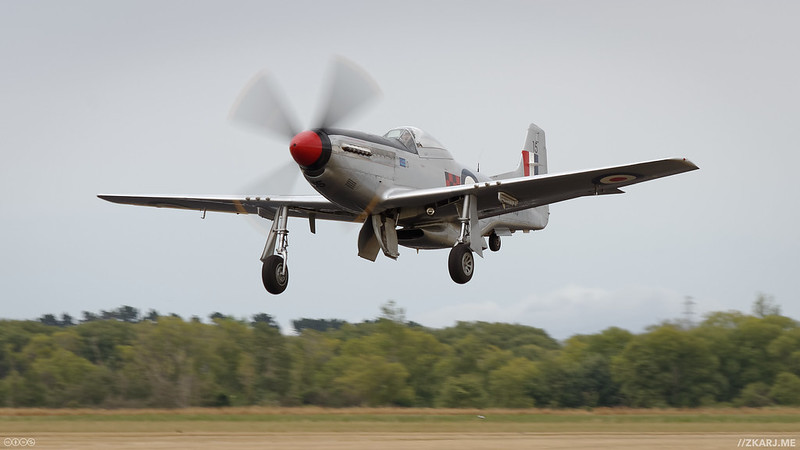 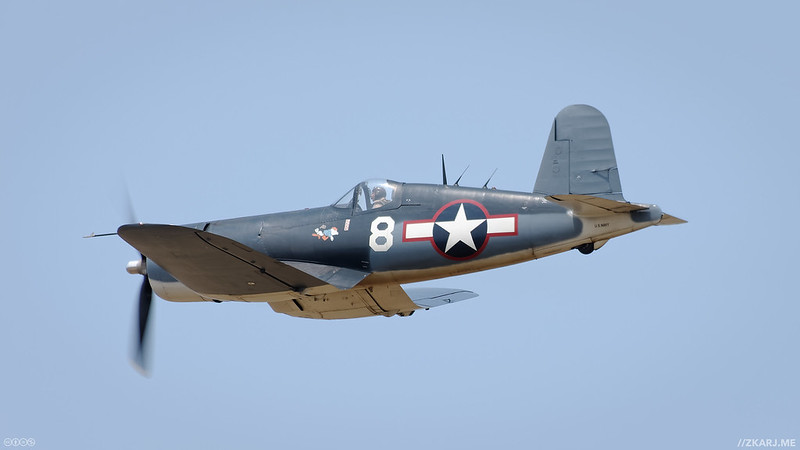 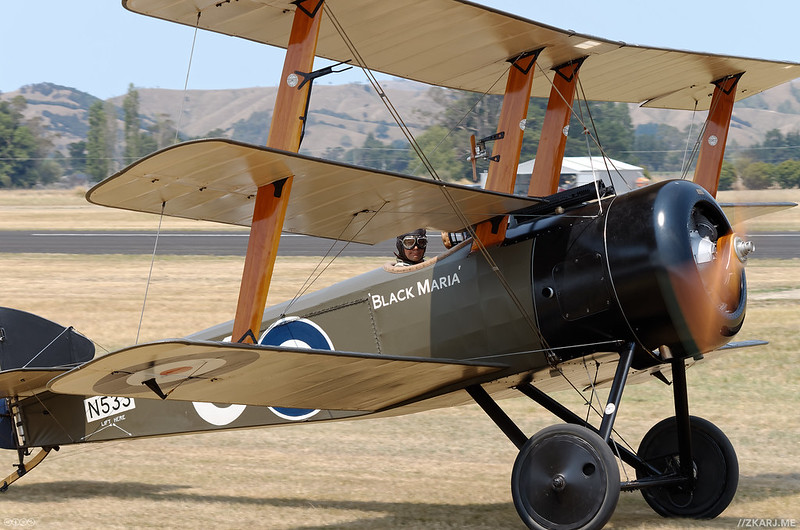 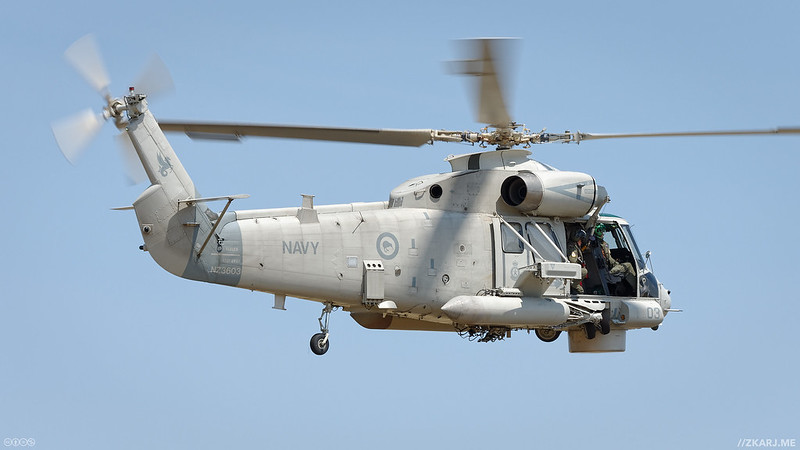 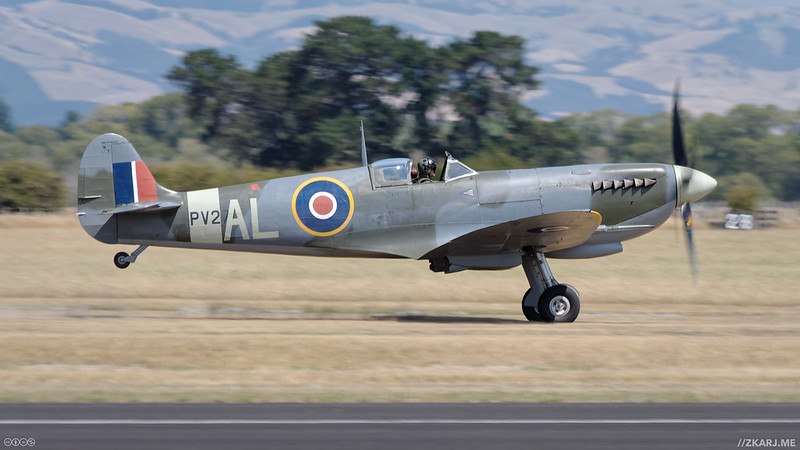