I took a week off work this week and didn’t have anything planned for my last day, Friday, because the early weather forecast was for a rainy day. Well, who believes weather forecasters, anyway? At least more than 12 hours out.

So with the sun shining, I decided to head out to Wellington Airport to see what would show up, with specific hopes to catch two types I’ve not photographed in action before. I succeeded with one of them.

Here is a taste of the 16 photos published today. You can see them all over on Flickr.

Air Chathams’ Convair 580, ZK-CIF, roars down the runway in an effort to get airborne. Yes, it looks like a real effort every time – not much climb rate with these things! 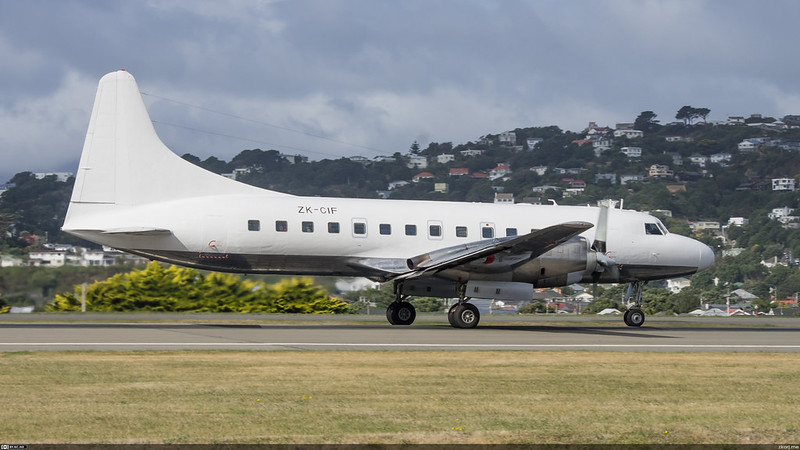 Having spent so long capturing aircraft from the same spots around Wellington over the years, I’ve lately been trying for different compositions and a current favourite is this ‘over the shoulder’ angle. Here, Mount Cook Airline (Air New Zealand Link) ATR-72, ZK-MVJ, makes a dash for the air. 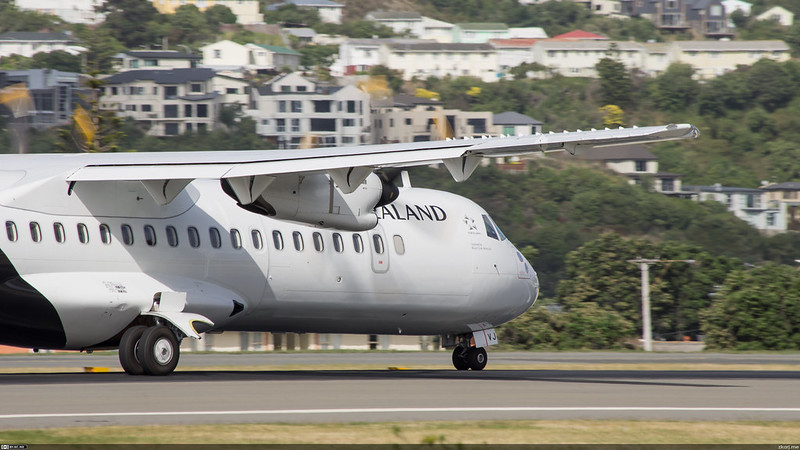 Over the shoulder again, but this time arriving, Jetstar Airbus A320, VH-VGQ, touches down starboard main gear first – a bit of a theme with today’s conditions. 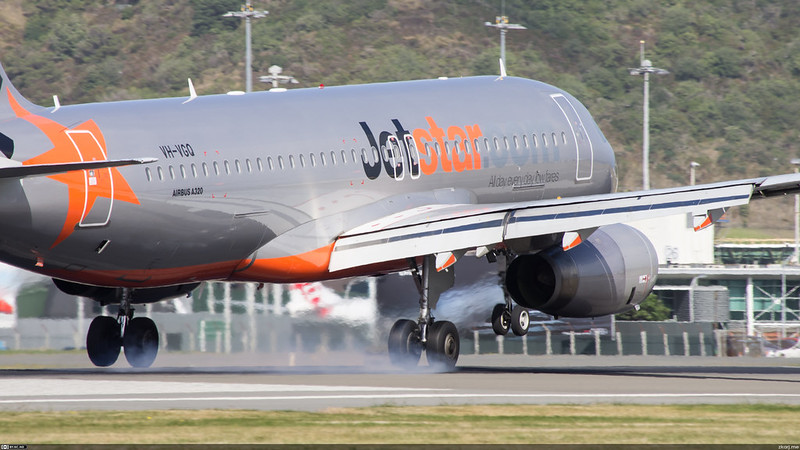 I love the background and colouring in this shot of the Life Flight Trust’s Jetstream J32, ZK-LFW, as it floats in for a landing. It landed a little longer than usual due to a late touchdown and had to backtrack on the runway to make the western apron. 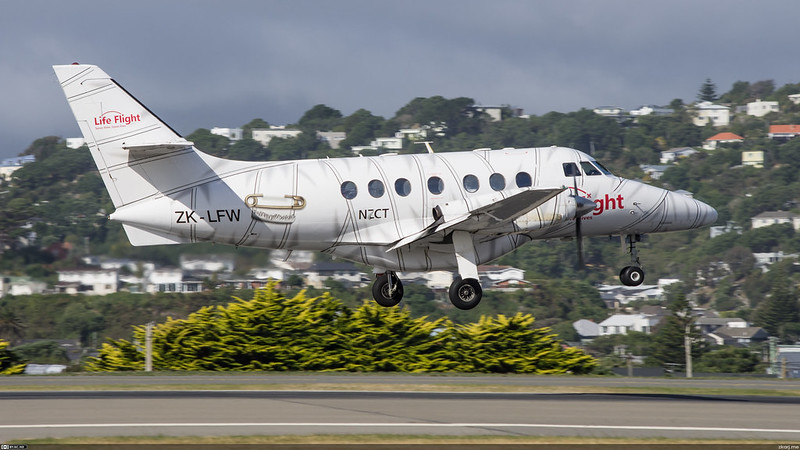 Finally! I did photo this example on the ground on a recent visit, but this is the first time I’ve captured a Sounds Air Pilatus PC-12, in this case ZK-PLS, in action. My next challenge is to capture one in proper Sounds Air colours – I think there are two now. 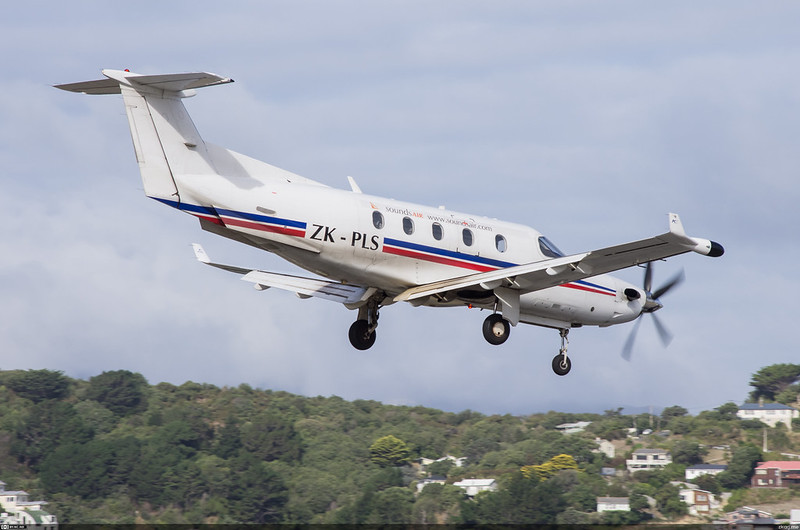 Also missing from my portfolio is a Jetstar DHC-8 Q300 – one of which flew over my house right after I got home. Sigh!

Don’t forget to check out the rest of the shots over on Flickr.