I’ve been doing a lot of scanning of my father’s black and white negatives over the last 6 months or so and I decided to treat myself by scanning some of my own old negatives. When I say old, mine are from 2001.

The first films I grabbed off the top of the pile were two taken at the first air show of the 2001 UK season at Duxford. Here’s a selection.

This Bae Hawk was one of a handful of modern RAF types present. 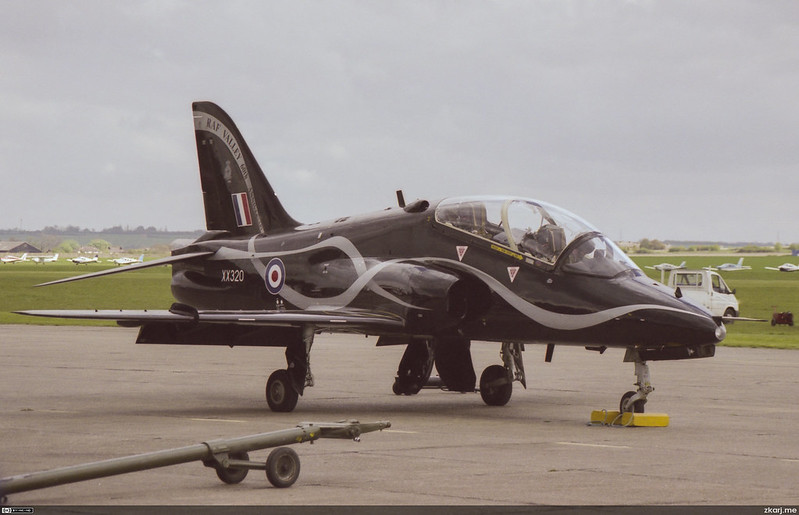 Here’s a general view of the types of participants in the show. Visible are a CT-33 (Canadian T-33), Hunter, Kittyhawks, Hawk, Ju-52, B-17, Corsair, Harvard, and numerous Spitfires and Hurricanes. From memory, most of those flew, though I only took 50 photos and not all types were captured airborne. 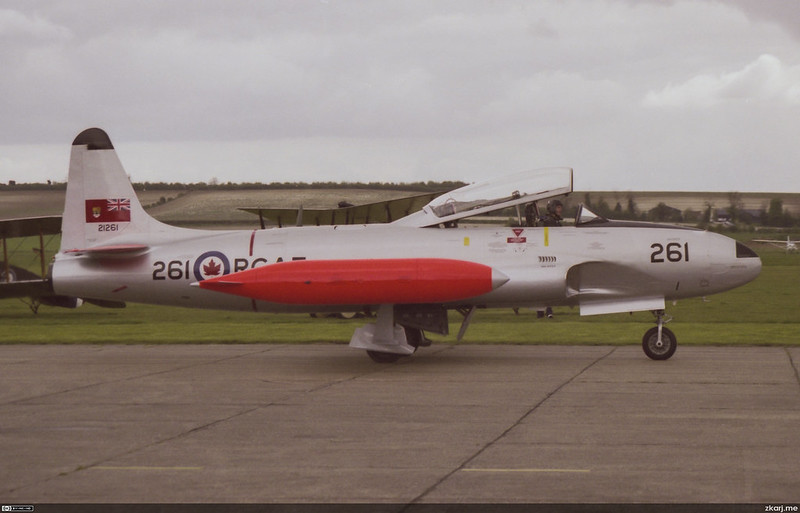 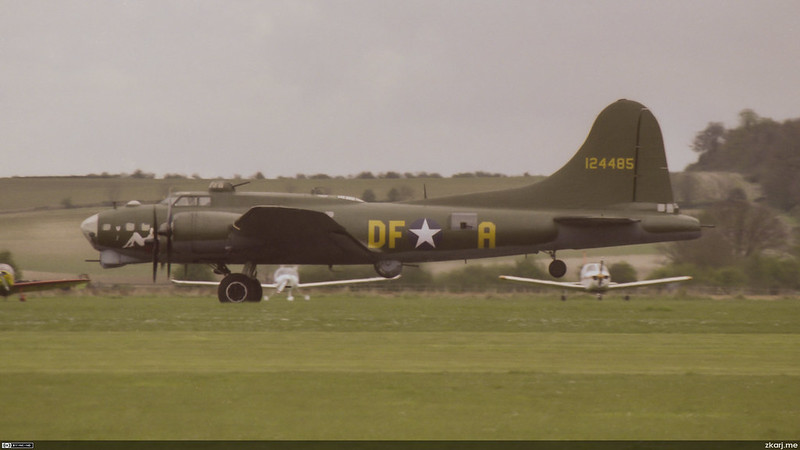 And finally, a better view of some of the British WW2 types – two Hurricanes, a Spitfire and a Blenheim.

There are 20 more shots in my new album over on Flickr.