Already I have more pics from another visit to Wellington Airport. I used to only include a selection of photos in these blog posts, but I think so long as there are 10 or less I’ll save you the bother of going over to Flickr and include them all here. Of course you can click on any one of them to head to the relevant Flickr page for a bigger version and a browse around, if you want.

First up, on arriving at the airport I missed a Sounds Air PC-12 again. One day I will capture one! I saw it taking off right beside me as I headed in to the Airport Fire Station, where I met Scott. Thanks for the quick tour, Scott! Those trucks are impressive beasts.

After a quick detour I arrived back at the airport and saw the tell-tale smoke trail of the Allison turboprops on this Air Chathams Convair 580, ZK-CIB. I’ve seen this many times before but in line with my recent efforts, I’ve gone for a closeup. 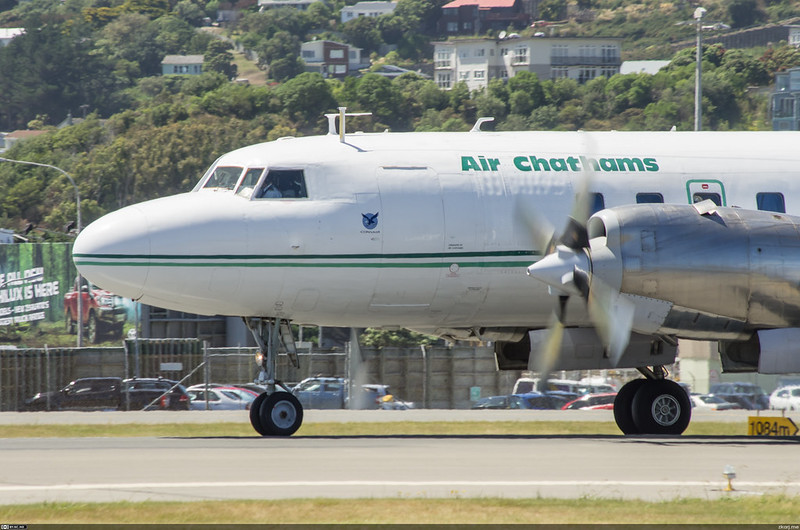 Next up, the Execujet hangar was wide open and sitting outside was the familiar Cessna 650 Citation III, N163JM. 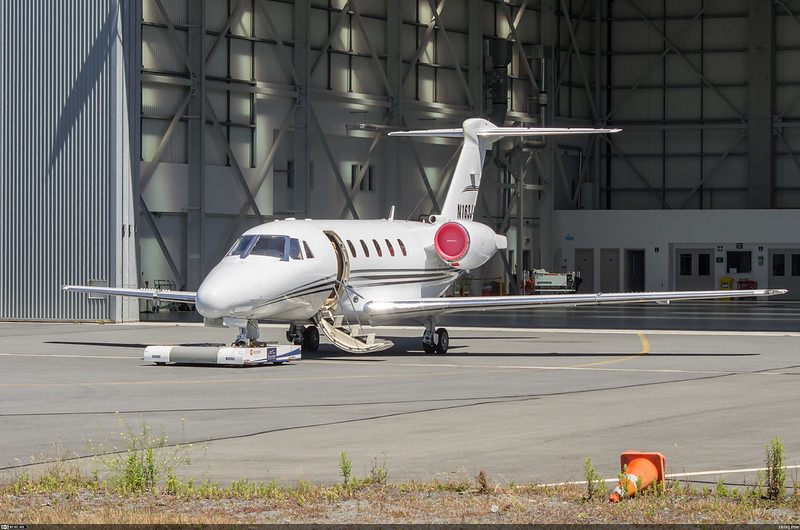 And inside, tucked in a corner, was Bob Jones’s Cessna 510 Citation Mustang, ZK-RJZ. 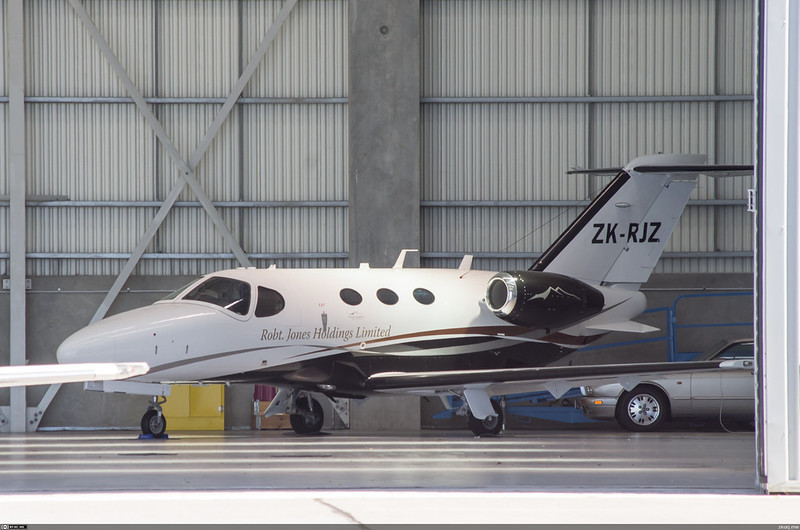 Meanwhile, out on the western apron, there were no air ambulances today, but quite a collection of types as shown here. From the left, RNZAF Boeing 757, NZ7571, Air Chathams Convair 580, ZK-CIE, and two Wellington Aero Club Cessna 172s. One was ZK-CEO (see later) and the other I expect will be ZK-FLT though I did not confirm this. 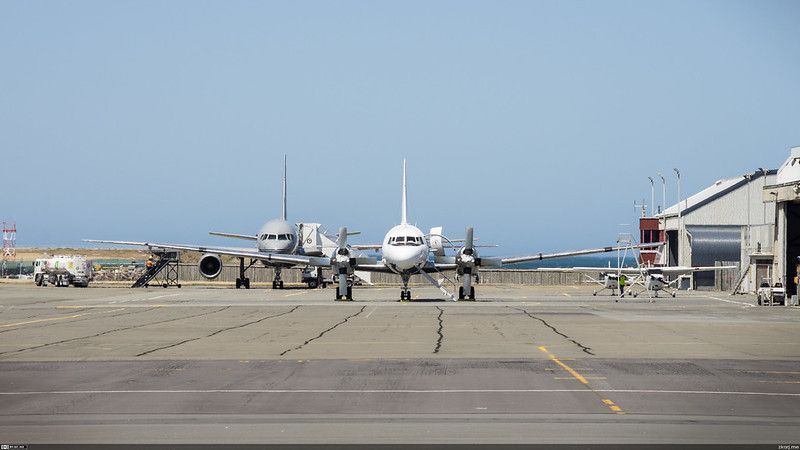 Sounds Air’s ever present Cessna 208 Caravans were buzzing around as usual. Here, ZK-SAA gets airborne. 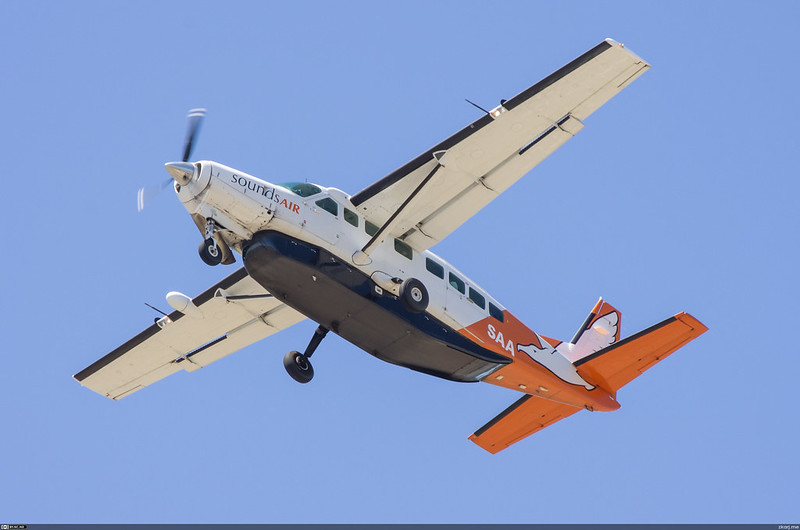 And shortly afterward, the Aero Club’s Cessna 172, ZK-CEO headed off to the Hutt Valley. 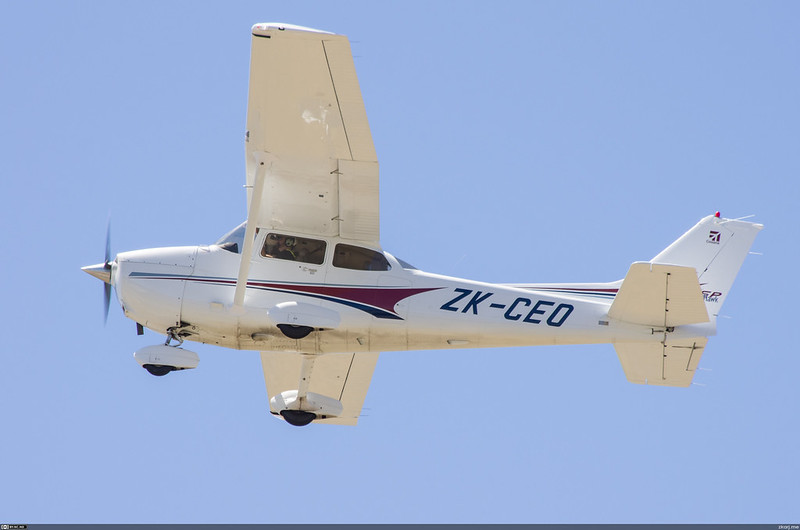 Finally, here are two studies of the RNZAF Boeing 757, NZ7571 departing. I had watched this loading and saw (with the aid of binoculars) that it was carrying a large load of civilians, mostly young adults from what I could see. Apart from crew, I observed only a single person in military dress. I would be interested to find out where a plane load of civvies are off to on a January Saturday. 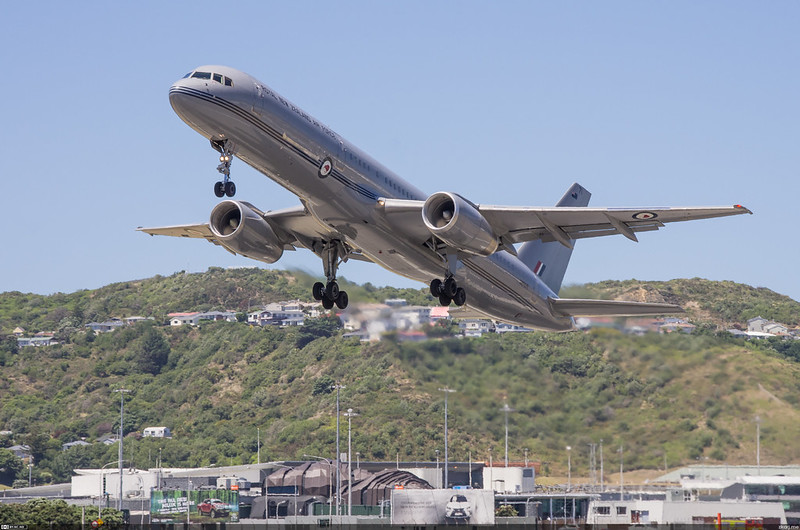 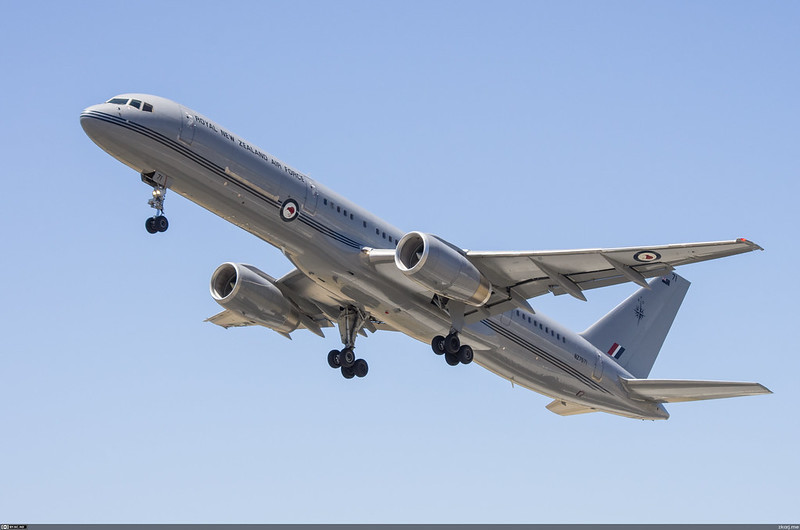